The Extra Demand of Emotional Housekeeping  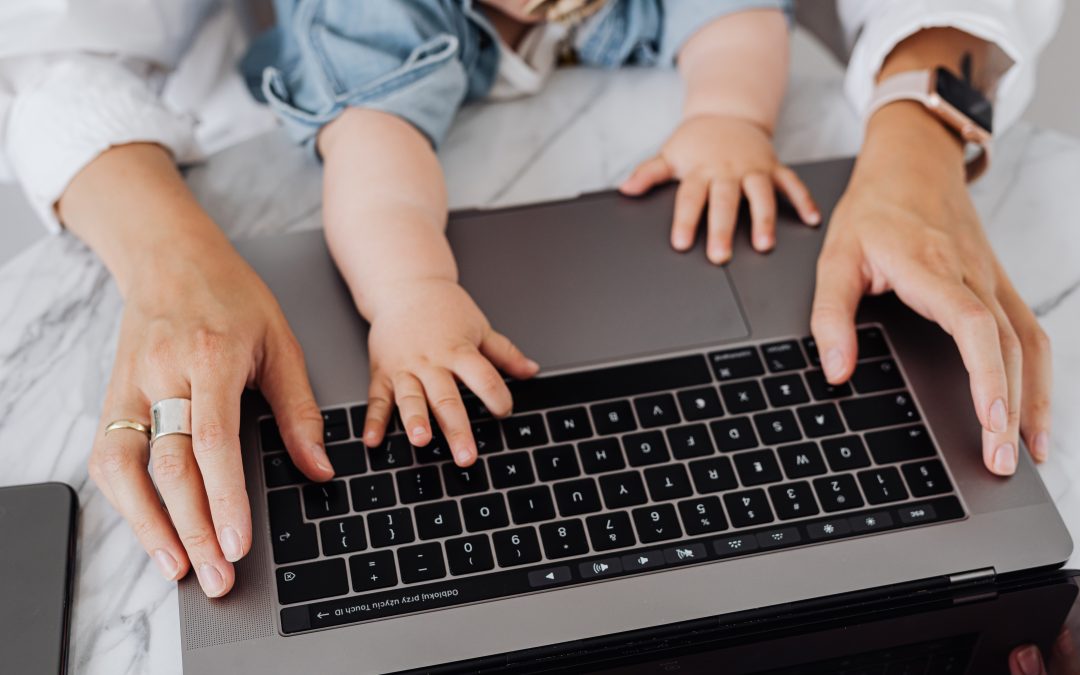 In a McKinsey podcast episode released at the beginning of the year Senior Partners and leaders Alexis Krivkovich and Lareina Yee joined Lucia Rahilly, Global Editorial Director, to discuss some of the results of the Women in the Workplace Report 2021.

In the podcast, Alexis Krivkovich spoke about the “emotional housekeeping” which women have to undertake.

“One in three women, and 60 percent of mothers with young children… spend five or more hours a day on housework and caregiving”

This means that alongside balancing full-time careers, working mothers are also having to do (at minimum) an extra part-time job at home. This of course drastically increased in the pandemic. Furthermore, it has to be recognised that as Lareina Yee stated “as we look at intersectionality, the challenge is that the barriers all around you, from the very moment you start, are so much steeper”.

Through our work as executive coaches for working parents, we have seen time and time again how working mothers must contend with this extra demand of emotional labour. How stereotypes and cultural conditioning still places the female as primary care giver and primary house keeping and the male as primary breadwinner. Many parents fall unconsciously into these 1950’s roles, and pink and blue jobs follow the norms that perhaps they have been raised by.

All of this can still exist despite evidence to tell us that neither gender has any innate capacity to care for an infant. We know that’s surprising

‘Men are not less suited to caring for children than women when similarly supported, men and women develop childcare skills at the same rate; and there seem to be no biological based differences in sensitivity to infants (Lambet al 1987) or capacity to provide intimate care (parke,2008)

So what can be done?

At work, Alexis Krivkovich outlines two areas in which workplaces can adapt to lessen this emotional labor.

Firstly, companies need to implement policies which reduce the “emotional housekeeping” which women are required to do. This can be seen through offering childcare support, introducing increased flexibility, and reimagining roles. We have been particularly impressed with the Saatchi Family policies launched in April 2021 by Saatchi & Saatchi which, alongside a range of flexible parental leave options, introduced a childcare fund for working parents with a £350k investment dedicated to helping relieve childcare pressures.

Secondly, companies need to reward the extra work women do in the office. For example, McKinsey found that only 25% of employers rewarded the work women did in DEI. This means that their emotional labour in the office is largely being overlooked. Women at work tend to take on more pastoral roles then men, mentoring younger members of staff and volunteering for networks.

In the podcast, Alexis and Lareina also outlined policies and changes which need to be implemented in workplaces in order to support women from minority ethnic backgrounds.

Whilst Sheryl Sandberg encouraged women to ‘Lean In’ at work, at home it’s the opposite requirement and women need to ‘Lean Out’ – and let father or other care for the baby too because

For those in a two-parent household it is invaluable to have conversations and to make decisions about how you will share the “emotional housekeeping” in your home. Research by the Fatherhood Institute revealed that the best time to talk about which chores you will each do is prior to having a child. If you have already had your children, why not sit down, and draw up a list of who will be doing what. Ensure that you both include self-care activities into this weekly planner so that you know that you are also creating space for yourself. (This great idea came from