Natures Cure in 120 minutes a week 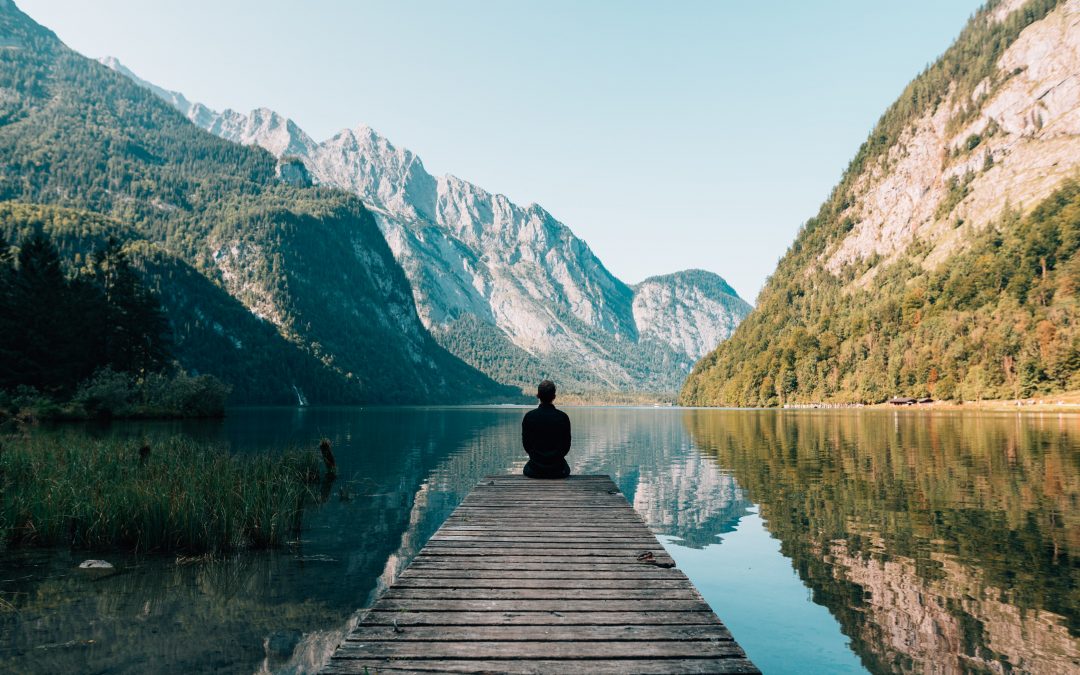 How do you feel when you’re out in nature? Whether it’s a walk in a city park, or out in the countryside, rain, or shine. How does your whole being feel?

How long does it take to get a dose of nature high enough to make people say they feel healthy and have a strong sense of well-being?

Precisely 120 minutes. In a study of 20,000 people, a team led by Mathew White of the European Centre for Environment & Human Health at the University of Exeter, found that people who spent two hours a week in green spaces — local parks or other natural environments, either all at once or spaced over several visits — were substantially more likely to report good health and psychological well-being than those who don’t.

The effects were robust, cutting across different occupations, ethnic groups, people from rich and poor areas, and people with chronic illnesses and disabilities.

“Nature is not only nice to have, but it’s a have-to-have for physical health and cognitive function.”

These studies have shown that time in nature — as long as people feel safe — is an antidote for stress: It can lower blood pressure and stress hormone levels, reduce nervous system arousal, enhance immune system function, increase self-esteem, reduce anxiety, and improve mood.

What are the active ingredients in a dose of nature?

Pioneers in this work, Rachel and Stephen Kaplan, who began studying the subject in the 1970s, devised Attention Restoration Theory, which holds that paying attention in bustling cities, at work, or in other stressful environments requires a good deal of effortful attention. We have all felt this through the pandemic, especially with the multiple draws on our attention whilst working from home. If we are outside in nature, however, the Kaplans found that people paid attention more broadly and in a less effortful way, which leads to far more relaxed body and mind.

Japanese researchers have even coined it “forest bathing” — a poetic name for walking in the woods.

One of the things I love about walking in nature is seeing the changes. On my daily dog walk I often do the same route. Over this year I have been amazed at the tiny signs of change that are everywhere in nature and how much Hope that inspires in me. The snowdrops letting me now that the first signs of spring are here, a few weeks later bluebells everywhere and wild garlic filling the air. When I notice these changes around me which I seem to be able to do when it’s a repetitive route, I start to feel part of the natural cycle of life. I feel an alignment with my mind states, thoughts and feelings that also change and step by step I’ve slowly become more easy with change and see the natural power within it.