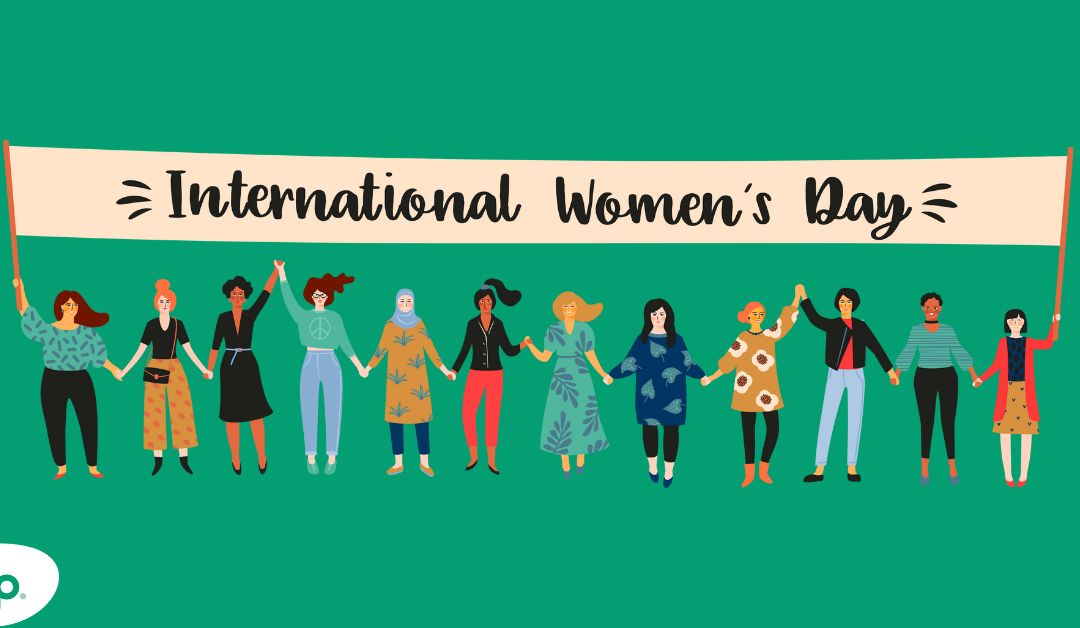 This year’s IWD theme is #BreakTheBias

Did you know that bias against mothers is the strongest form of gender bias? I still find that fact staggering to read in 2022 even though we, in our coaching roles, hear the evidence for it every day.

What bias do mothers face in the workplace?

Women in the workplace who become mothers often face bias that they become less competent, less committed, or even that they shouldn’t be as committed to their careers now that they have children.

Interestingly the Correll experiment took CV’s of a father and a man without children and found that the father was more likely to be hired and promoted, earn more and was held to lower performance and punctuality standards than a man without children. The faulty assumption goes that a father will work harder and be more dedicated because he has a family to provide for, and a mother will be more flaky because her priority is her family.

In her incredible book Bias Interrupted, Joan C. Williams shares bucket loads of evidence for what she calls ‘Maternal Wall Bias’. It is sobering reading. I was lucky enough to join Joan on a webinar recently to hear from her first hand about the many types of bias that the world of work incorporates. ‘Maternal Wall Bias‘ is one of five that she has researched.

‘Maternal Wall Bias‘ means that often when women return from maternity leave, they feel that they have to prove themselves all over again. Caught between being seen and judged as a bad mother for working, and a bad worker for having children, it’s a constant edge that has to be navigated and calls on new competences to do this. Women shouldn’t be penalised post Maternity Leave they should be applauded. However, the working mothers we work with don’t even want that – they just want fairness, humanity and to be understood. As a country is it simply too much to ask?

When women become mothers, they are called upon for the most important job of their lives. In the first 12 months the maternal infant relationship is paramount, not just for the health of that child or that mother but for the future health of our generations as a nation, as a globe.

What can be done to #BreakTheBias against mothers?

There is no ‘one tick the box’ solution. However here are some changes which can be made to support working mothers.

Better organisational processes that interrupt bias are critical. ERG’s contribute to the work by raising important awareness and interventions such as specialist coaching. This support is not just for the individual mother, but for the whole system around her by working systemically and at depth.

Post-pandemic it is no surprise that many working mothers would prefer to stay with a hybrid model – we have an opportunity to not create geographical or proximity biases that reward ‘in the office’ over and above ‘out of the office’.

To retain talented women in your organisations, see how many of your fathers take parental leave. If you can’t retain mothers, you won’t be able to retain women. And if maternity or parental leave comes with stigma then your retention levels will be negatively impacted.

One of the most common questions we get asked is ‘but if we support working parents we risk alienating non parents’. The truth is, women without children encounter maternal bias too, because it is assumed they will become mothers one day. Therefore supporting working mothers is a win win for organisational culture, engagement and productivity.

All employees need to check at the office door their own personal assumptions around mothers who work, working mothers and families are not all alike, stereotypes do not work. Attitudes towards someone’s family responsibilities should have no place in bonus, performance, hiring decisions or career opportunities. And men as well as women need to take full parental leave, the notion of primary care giver does not work in 2022.

Finally, your processes pre and post parental leave matter for mothers and fathers. We help with that, we coach at depth, systemically and are experts not only in leadership but in the psychology of parenthood and transition. When a baby is born, a mum is born and a dad is born on that same day, we need to stop making that a career barrier.